Walter's... It's open and It's Fabulous! 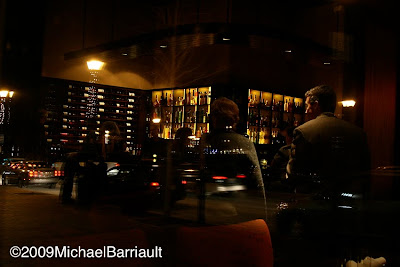 The tuesday before New Year's saw the opening of the new Walter's at 2 Union Square.  They started off with lunch and I got there for dinner hours.  The new place looks smashing, it's slick in a big city way and at the same time it's cozy in a very Portland way.  The food looked great, I had the fried Calamari and a beer at the bar after I finished shooting ( almost 500 images! ) sweet, sour, tangy, nice crunch, nice. Because I have such a variety of images I decided to not give you any images of a finished plate in this post and will do a 2nd post with just whole plates right after the new year and a flickr post then as well, with a bunch of other images as well. 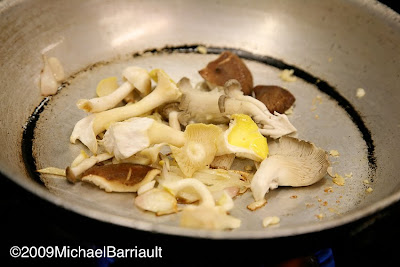 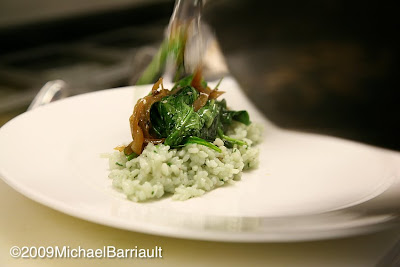 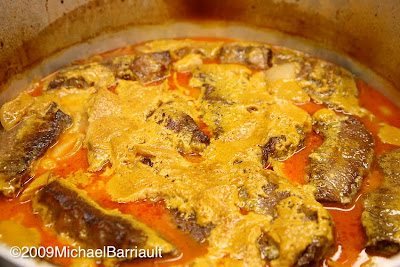 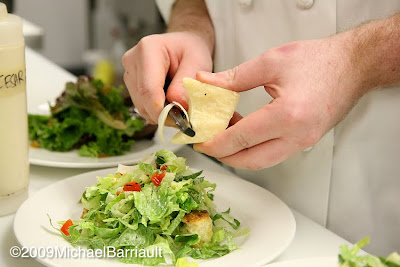 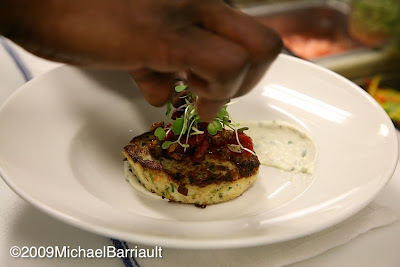 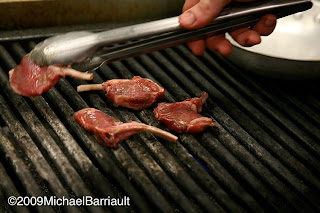 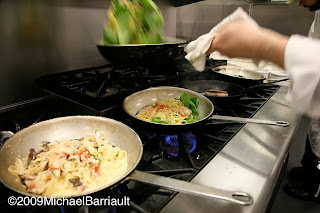 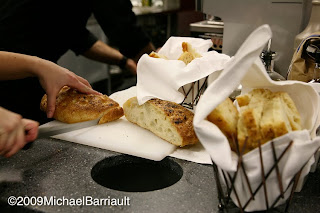 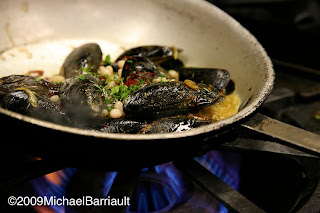 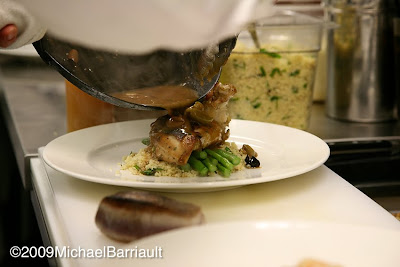 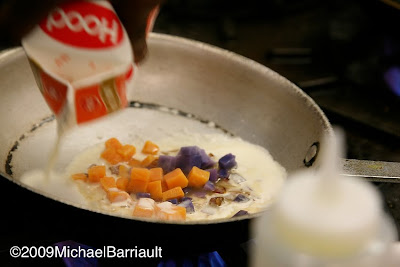 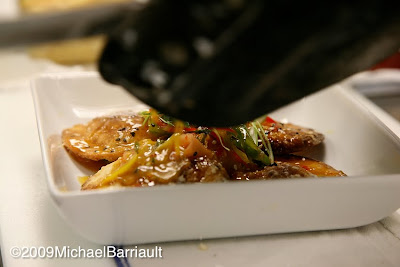 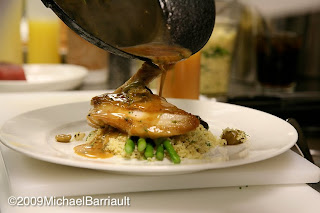 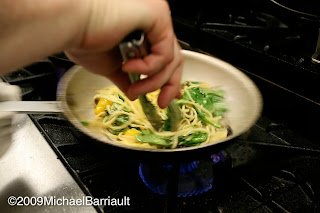 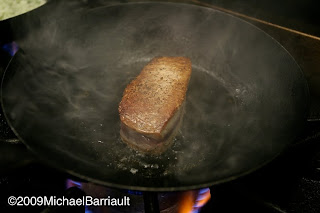 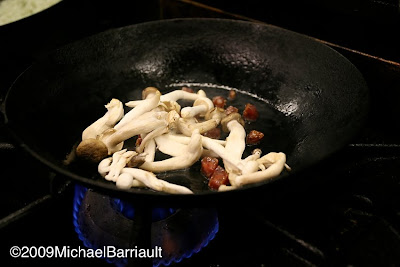 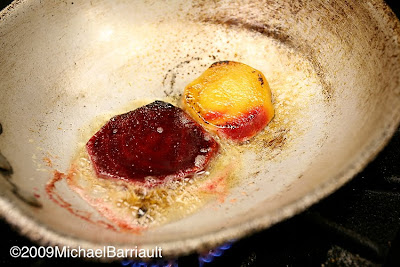 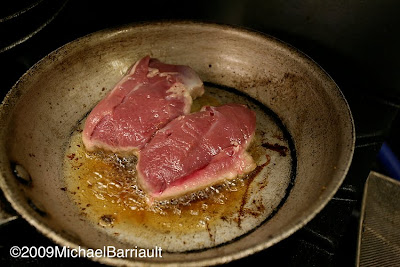 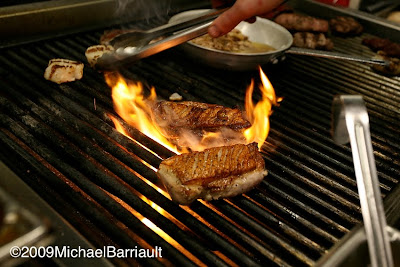 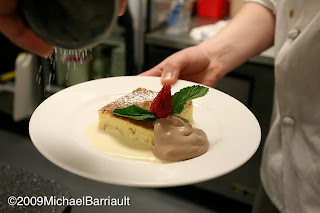 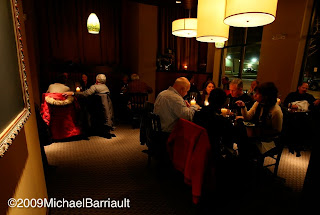